Skip to content
CONSUMERS: Be sure to check out all of our resouces to help you make an informed decision about replacing and maintaining your roof. > > >

<< Back to Member's Area

As membership expanded to include both commercial and residential contractors and industry related organizations, the Bylaws, Code of Ethics, Newsletter, Golf Tournament and Trade Show were all started and the association continued to thrive.

CRA Training Center, Certification Courses, Community Service projects, Sponsorship Programs, development of information and education sources for Consumers on Selecting a trusted Professional Roofing Contractor, enhanced educational programs, State Registration/Licensing initiatives, Scholarship Programs, Legislative representation, a Worker’ Compensation group program, CRA’s Website, Fall Sporting Clay Tournament and the Annual Awards Dinner are just some of the many additional accomplishments made over the years by the past presidents and their boards. 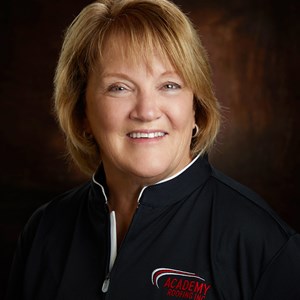 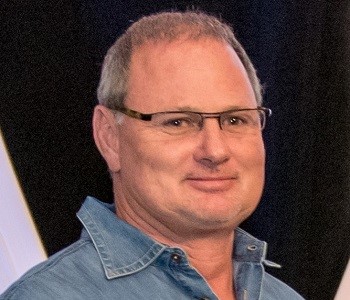 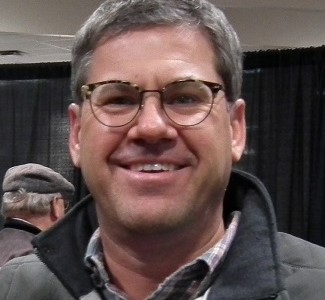 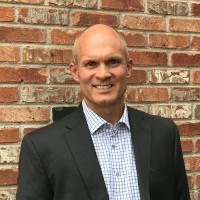 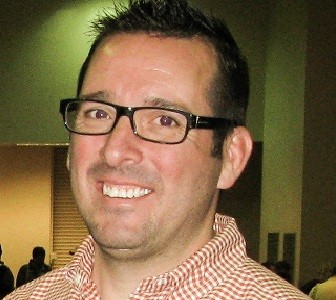 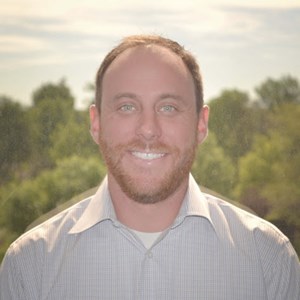 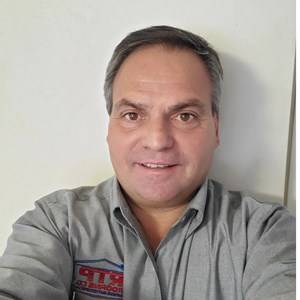 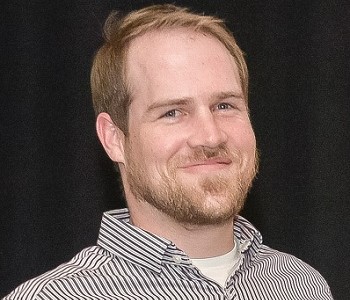 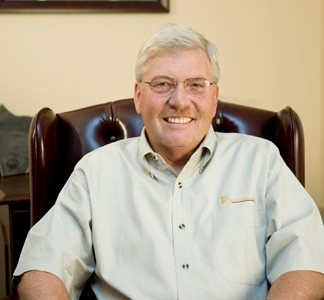 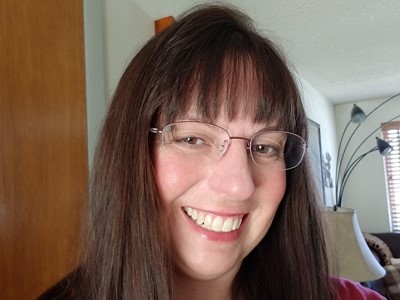 Is Your Company a Member?

If you are an employee of an CRA member company, we invite you to set up an online account to:

The members of CRA invite and encourage you to join! By working together, we can achieve our mission to maintain and enhance our industry as a whole.